Extradition Agrement: Uygurs Should Not Be Left To Their Fate

Extradition Agrement: Uygurs Should Not Be Left To Their Fate

Since 2016, 1 to 3 million Uyghurs have been deprived of their liberty, turned into slaves under conditions strongly suggest forced labor and became target of forced sterilization programs in detention camps. Any attempt to return Uyghur individuals to China where their fundamental rights such as freedom of thought, expression, religion, travel, property, assembly etc. are grossly violated will be against international conventions which guarantee human rights.

It is natural to make international agreements on behalf of the Republic of Turkey that include extradition of criminals or different provisions, but as mentioned above, there are many different aspects of the Extradition agreement. While it is seen as positive developments that the Republic of Turkey embraces tens of thousands of Uighur Turks and allows them to live in peace and security in the country by providing many conveniences, it is seen that unlawfulness is likely to occur with the mentioned agreement that will pave the way for the extradition of Uighur Turks to China. At this point, we call upon decision-makers and the public of the Republic of Turkey to show tenderness.

For further detail, read the analysis below.

Extradition Treaty Uyghurs Should Not Be Left To Their Fate 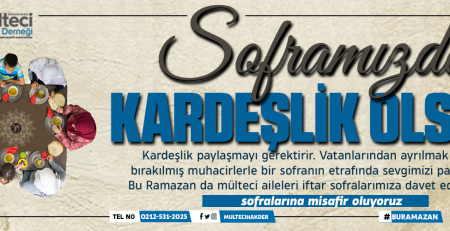 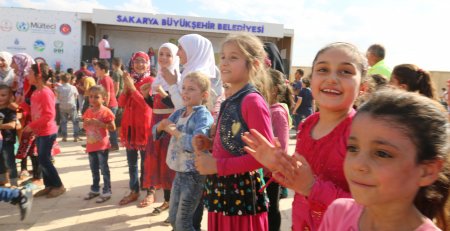 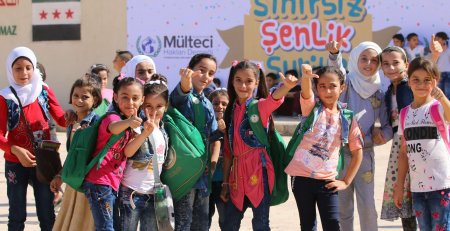